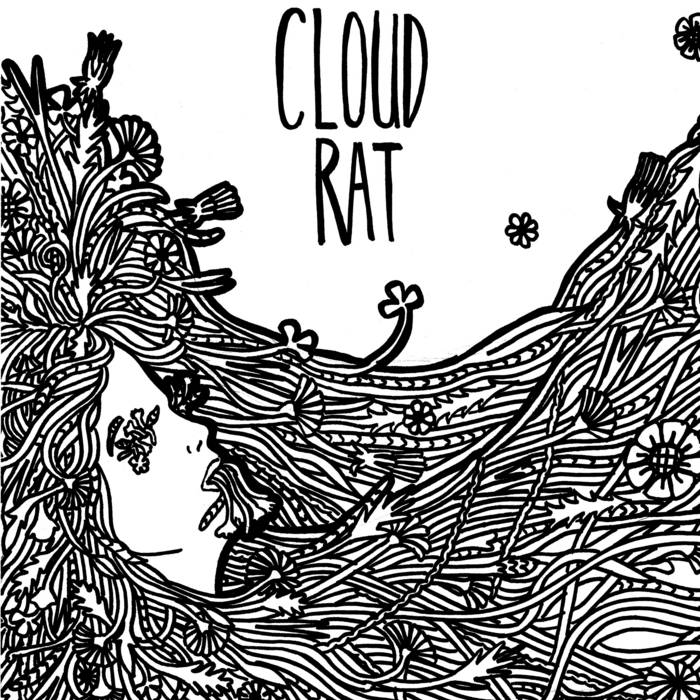 J. Smokie I clicked on this album, and 2 sec. into the first song I said to myself "HOLY SHIT!!!" Then 5 more sec. later I said to myself "DAMN, I got to get this!!!" It surprised me!! I Wasn't expecting this!!! Favorite track: Athena.

My body is the battleground where I hate myself / But there's nothing wrong with me. / I am something. / I am. I am. Favorite track: Sinkhole.

LORD OF STORMS This isn't your average Grindcore band. This emotional voice tears through the chaotic guitar riffing and drum blasting. It all comes together perfectly to rip your ears off. Favorite track: Sinkhole.