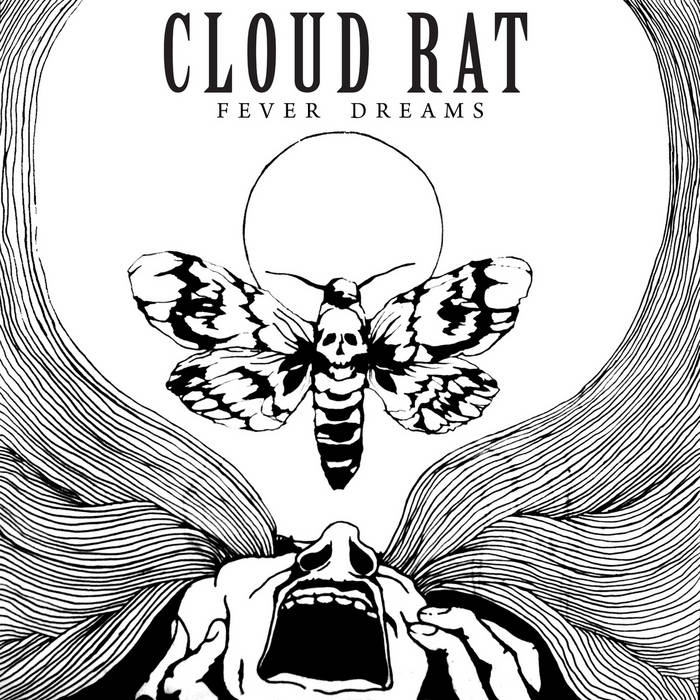 Mike Swag These early splits document how Cloud Rat sprung forth from the forehead of mother grind fully formed, a lurching battering ram.

Delicious, I begin to quiver / I feel my power, now full as a flooding ocean Favorite track: Caregiving To The Passive.

Regnārs Breikšs High output emotional blackened grind. Check out their album "Moksha" as well! These guys (and a gal) are phenomenal. One of the very few grindcore bands, that have full length concept albums.