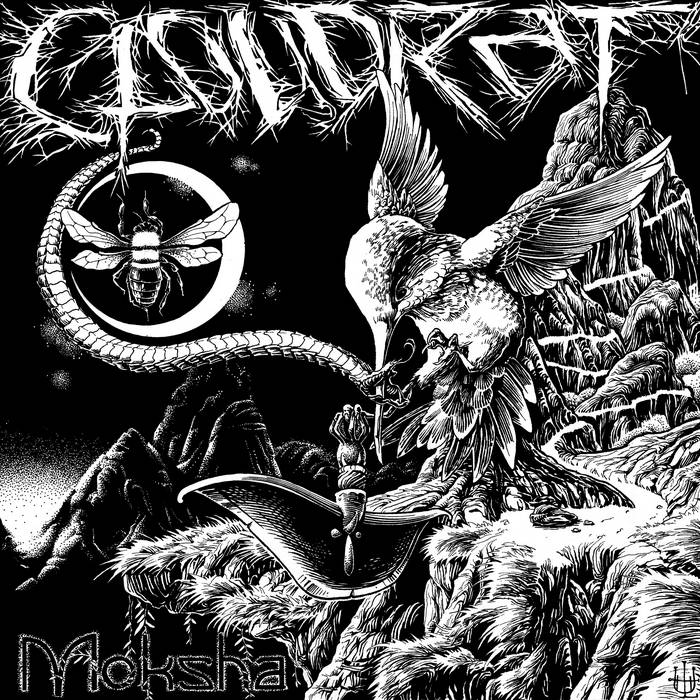 Bret just awesome! this comes in at a close second to Qliphoth as my favorite Cloud Rat record.

2nd LP.
Released in the US by Halo of Flies and IFB Records.
Released in EU by React With Protest and 7 Degrees Records.
Artwork by Brian Uhl ( laircult.com )