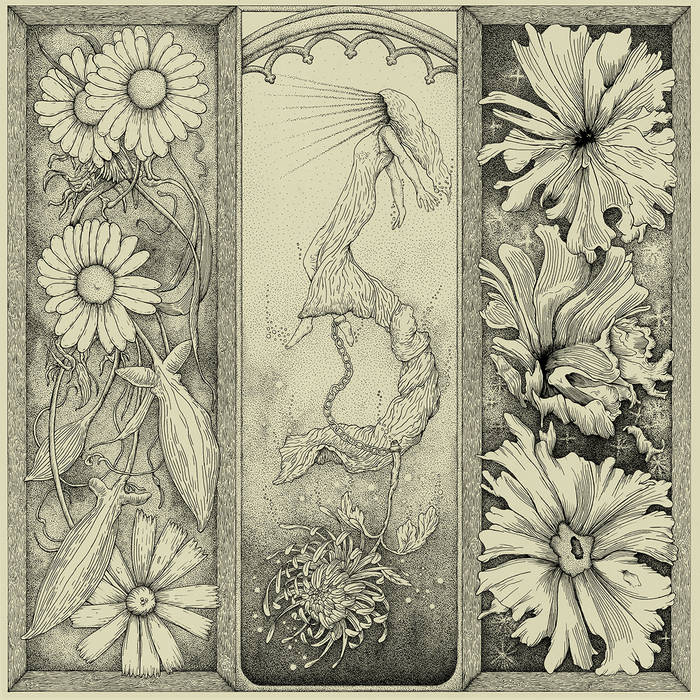 Bret This is one of my all time favorite grind albums. To call it grind though does it no justice. Even after 5 years, this record is in heavy rotation on my turntable.

albinobone I remember once listening to a Bernard Gunter album on headphones. It was a long one. Exquisitely quiet, but on close listening it bristled with nuance. At some point, I realized the cd was over & I was listening to my fridge.

Qliphoth satisfies on a lot of levels. an immediate sensory saturation of noise and rhythm, of course, but it doesn't just turn into a loud version of drone. There's a diversity of sound here. And of course a beating human heart. Fantastic. Favorite track: Raccoon.
more...

Released in the US by Halo of Flies and IFB Records. Released in Europe by Moment of Collapse, React With Protest, and 7 Degrees Records.
Artwork by Fernando Pena ( www.celldeth.com )
Recorded and Mastered by JC Griffin ( lakebottomrecording.com )