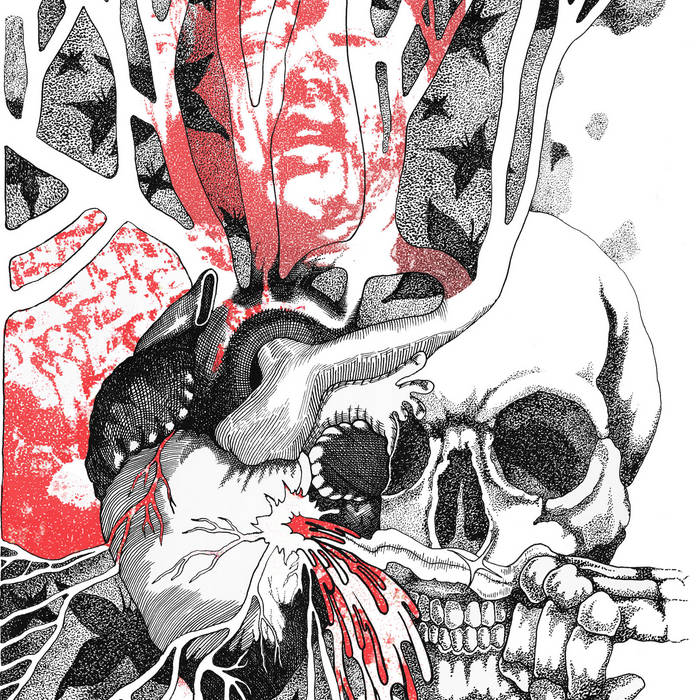 Pescado Sal Agua ok this only came out in December I'm not that far out if the loop. I have been in a metal coma for a bit. Favorite track: Them Bones.

Mike Swag Everything I love about heavy music.

Have all the rapture! / Salivating as you humanize weapons /Calling out the dogs of a nuclear priesthood Favorite track: Drainpipe.

warren barton Cloud Rat only do grind that is so fast and filthy, another fantastic release that is a must in anyone's collection. Favorite track: The Fool.